Banned today because of stupid catalysts

crazyfirst_20000: hey so I was banned today because of something that got out of control and was marked as a grief. so what happened is I replaced to blocks of nether rack with 2 sculk catalysts and catalysts can spread sculk with xp and when entity cramming started it started to spread the sculk and I had no intention for it to fill the entire area I just wanted a few blocks. it is my understanding that Emodog the person who made the ban thought I was trying to ruin the farm it was never my intent for things to go as far as to destroy it

saying that you wanted to prove a point made me think it was in fact intentional, yes. if you are aware of how far a catalyst can spread (which i personally didn’t before and was rather shocked) you should’ve seriously known better. the entire farm was ruined along with the redstone system and having to fix it by hand wasn’t much fun either. you will not be unbanned.

it affected pretty much the entire farm; which i consider a major grief you are the cause of. so, again, you will not be unbanned.

edit; adding some screenshots to show what kinda damage the catalyst did. 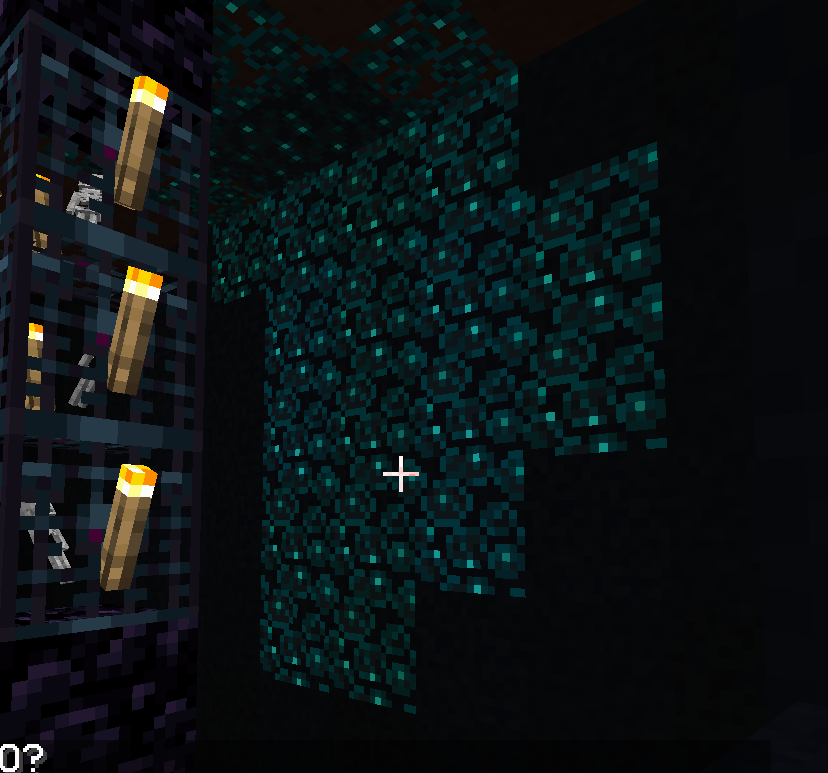 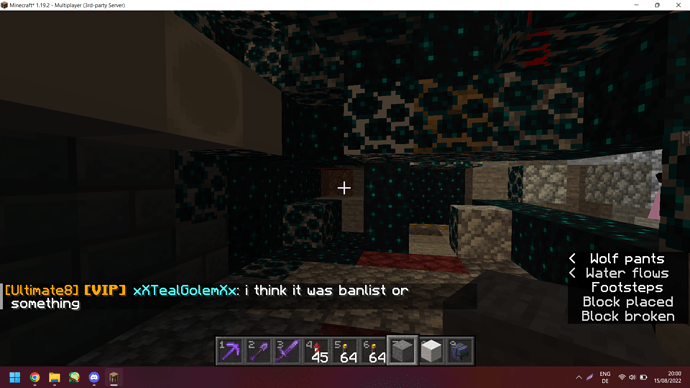 Hello crazyfirst_20000 - there have been some complications regarding your ban that were not in your control. We are currently discussing your ban internally and will let you know of the outcome soon.

Hello Crazyfirst_20000,
After discussing internally, we’ve decided to change your ban to a 30 day temp ban, backdated to the time of the original ban. Our reasoning is that while you had no bad intentions (trying to just make the sculk catalyst work with a mob farm), it did in fact cause a lot of damage, including breaking all of the redstone circuitry in the farm, and the result was still equivalent to a major grief.