I was banned D:

Hello, my account name is EnderMCYT and I was banned on Christmas eve for greifing/innapropriate builds. My friend, JoshIoan567, created a ban dispute for me but it was declined because the owner of the banned account has to make the appeal themselves so here I am. First of all, I would like to apologize for how I acted on the discord survival chat after being told I had been perm banned: it was late at night for me and I overreacted. Most of the time when I was online I was streaming, and if you were to look back on my videos I can assure you no evidence of me greifing or building these inappropriate things would be on there; I believe my account was hacked although I have no evidence of this and understand that it is my responsibility to keep my account safe, not yours. If you were to shorten or remove the ban, it would mean a lot to me and I would make sure this never happens again.

Thanks for reading this, and I hope to see you back on Tallcraft! 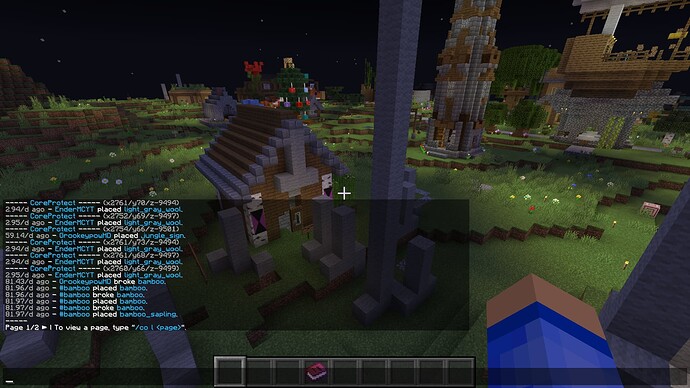 its clear your account did something quite innappropriate and it is griefing. saying your account got hacked doesn’t matter s you are responable for your account no matter. we ban accounts not people. That being said there is also your reaction to the whole ordeal after wards in the chat and the ‘‘screaming’’ that came from it. am willing to change the ban to a temporary one when you are able to prove that you got full control over the account again.

All i am going to say is i got hacked. I know you don’t believe me but the hacker got onto my account placed those builds on my account and then carried on messing about on my mc account.

Ok i don’t know if this counts but i have changed my password so this wont happen again.
.
The Rubbed out part is my email. I dont want people randomly emailing me lol

is there any way i can get a temporary ban??

since you at least show thast you have change password and such on the account i will change it to a temp, tho its still 1 month temp, mainly for the grief and the reaction and outlasch that came afterwords via discord.

Hi, is it possible for Ender to be unbanned from the Tallcraft Discord? Since he is a citizen of Caldor and may be running as a candidate for Mayor (haven’t got a reply on whether he is or not) I was wondering if he could participate in the event by talking in the Minecraft chat via Discord? Thanks, from Istax

For the record, another instance of griefing I found while looking around: 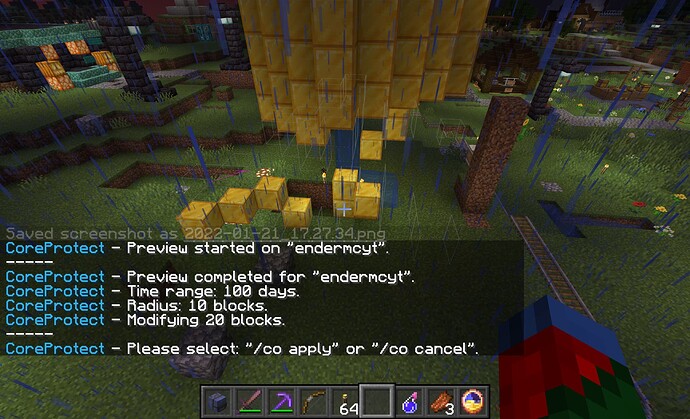 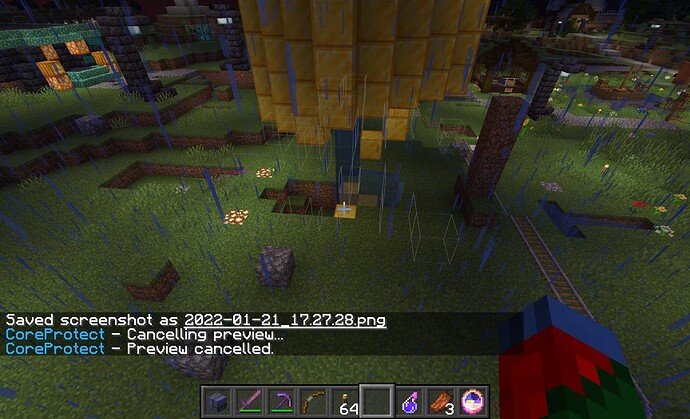 2022-01-21_17.27.341920×1168 238 KB
Here, you broke the gold blocks and replaced it with another structure on the right (someone else came and turned it into dirt, but you built the original)
You also stole/broke a couple of ender chests that were scattered around: 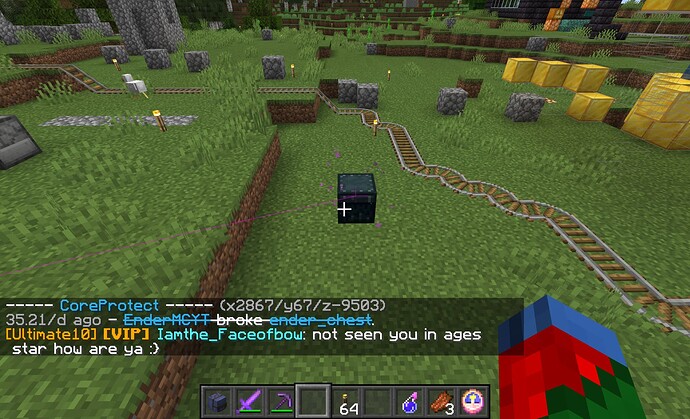 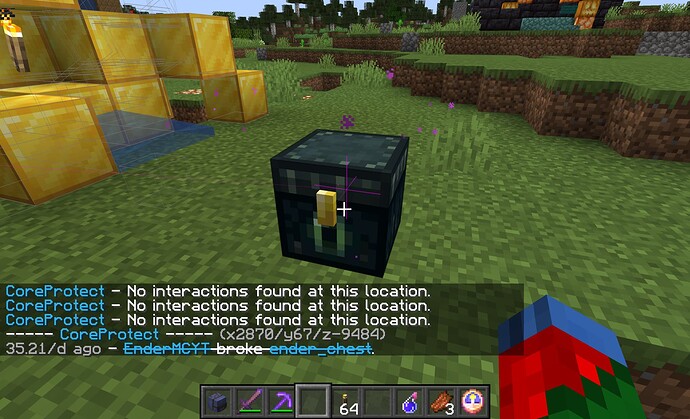 omg hes the one who griefed my tower!!! i say keep the perm ban

From what I understand, Ender’s Minecraft Account was hacked, this has already been discussed in this ban appeal. Ender’s ban was changed to a temporary one.