I have a couple of snapshots of a prototype of a new spawn for the new survival world. 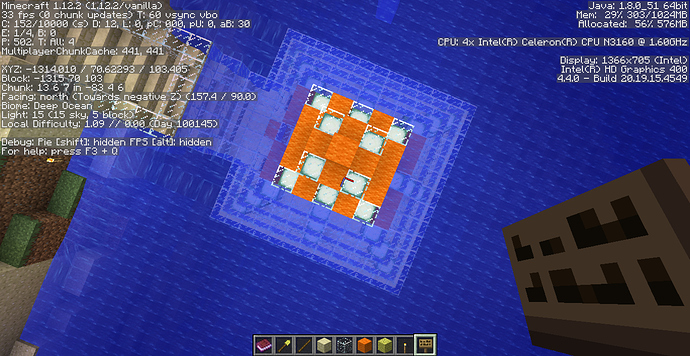 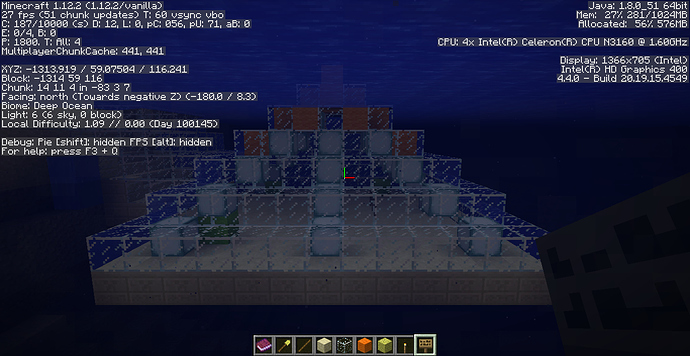 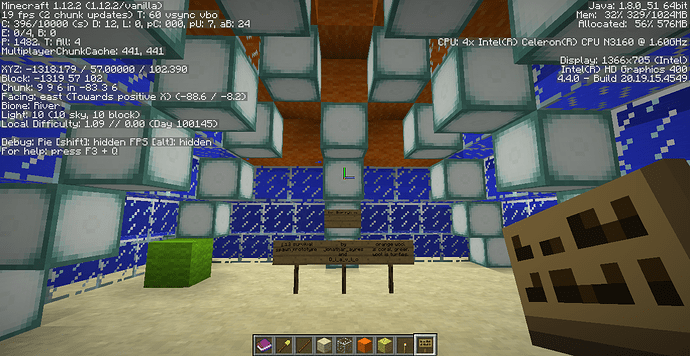 @Tallcraft the comment above is what you requested, snapshots of the prototype spawn, hope you like them 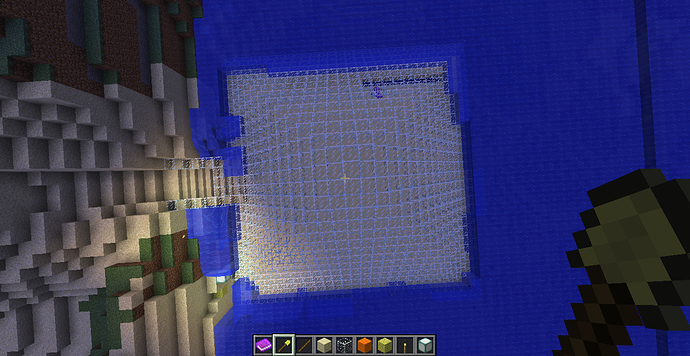 Does this look a good size for a spawn to you Thierry?

Ive got some pics from the new, enlargened prototype here. 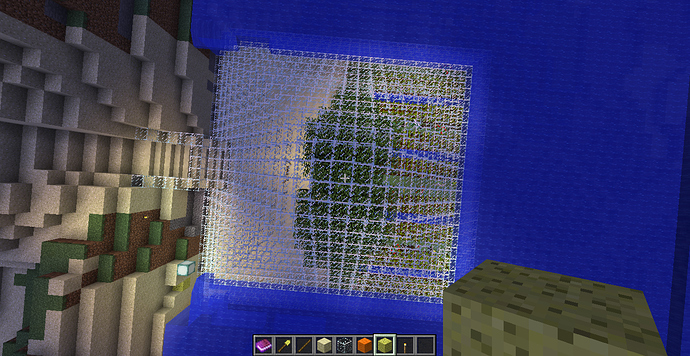 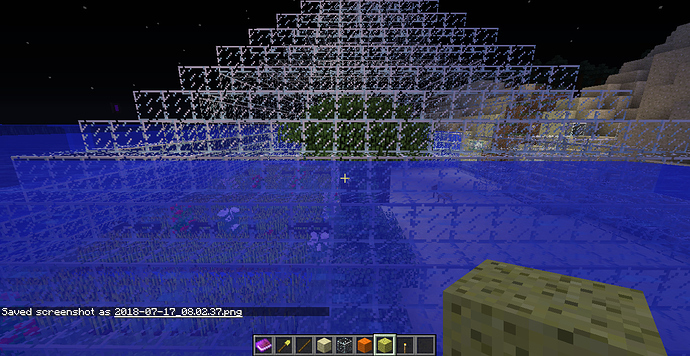 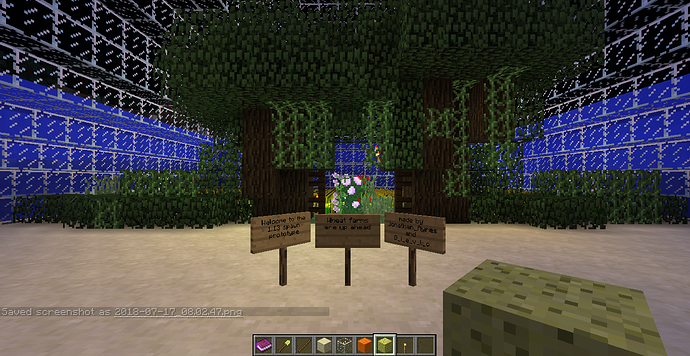 Maybe try to include things from 1.13 Snapshot Pre 8, As we’re wanting to put the new blocks as a new Wilderness for Mc 1.13 world.

K. I was thinking about adding some coral to the glass dome to give it some colour.

When you mean about adding blocks from 1.13-pre8, do you mean dead coral fans, because that was introduced in that pre-release, or just blocks from the 1.13 snapshots/pre-releases?

I was thinking about adding a block of coral at the very top, nd then cascading down from it, 4 lines of coral.

I’ve moved your posts to a separate topic so that you have enough room to discuss your building project.

do you think that we’ve finished building? i’ve done the farms but i think i should also work more on the entrance

What about a combination of blue and cyan?

Would be nice ^w^ but, don’t do checkered pattern, try to make a wave stripe leading to the center. Like jello? XD or a spiral sea shell.

Maybe you can add that? X3

What about randomized, like not in any specific pattern? That way it might look a little more “natural”.

lel somehow I kept thinking abt turtles in regards to the spawn too, except the entire spawn was a turtle and u leave at the mouth…

sure, i’ll add some of that

Here is the final idea for the spawn.

Top of spawn (excuse the block of glass that is missing water, cos I had to melt ice to get water on top) 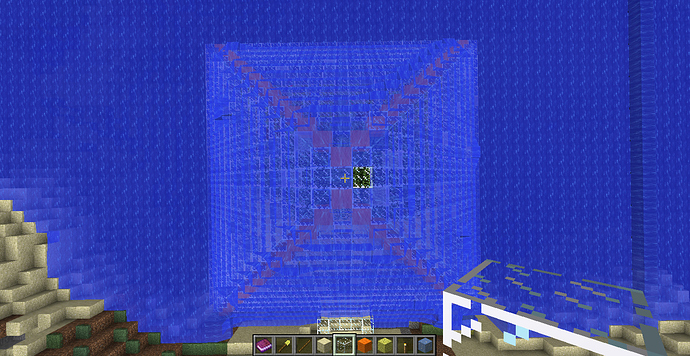 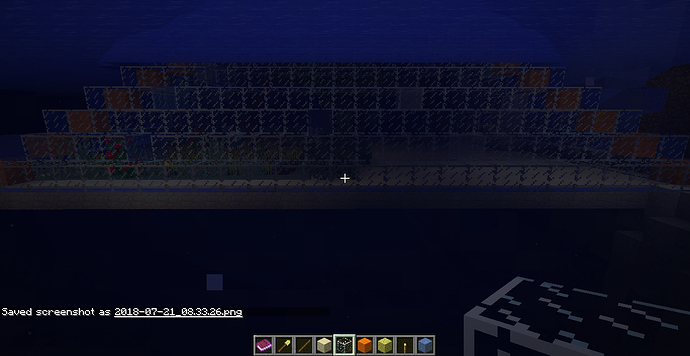 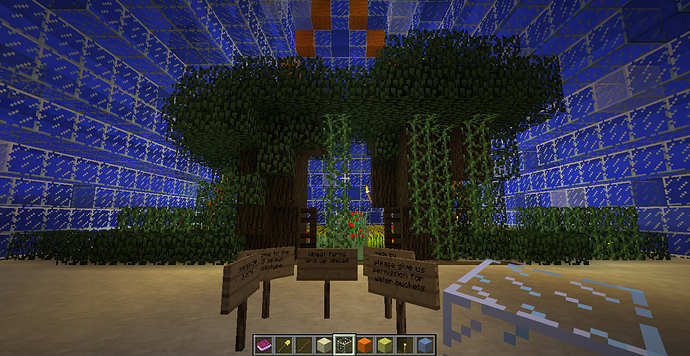 Yeah, I think we have done enough