Which Texture/Resourcepacks are you using?

Which texturepacks (or resourcepacks as they’re now called) are you using? Plain default or something special?

I’ve recently switched back to Sphax because I like the comic style and its coherent look.
I especially like that they have high resolution textures and also two custom resourcepacks you can add to enable 3D effects for certain items.

Completely transform your Minecraft experience and make it look like a comic. Ton of exclusive textures and 3D models for a high definition experience!

Here are some screenshots of the texturepack and its 3D effects. It’s difficult to show in a 2D image so I advise you try it out. 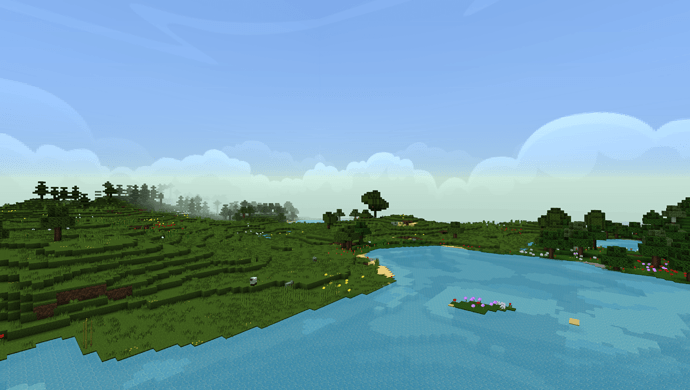 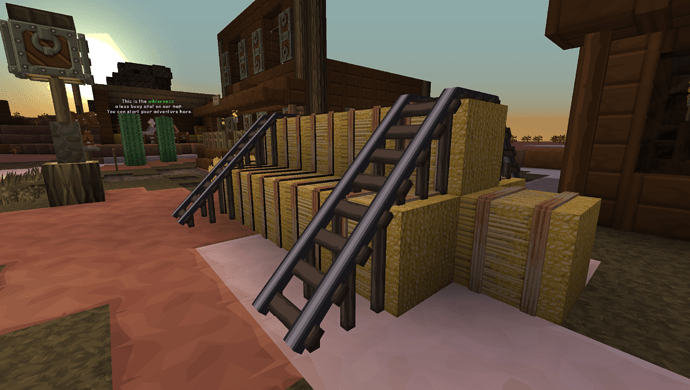 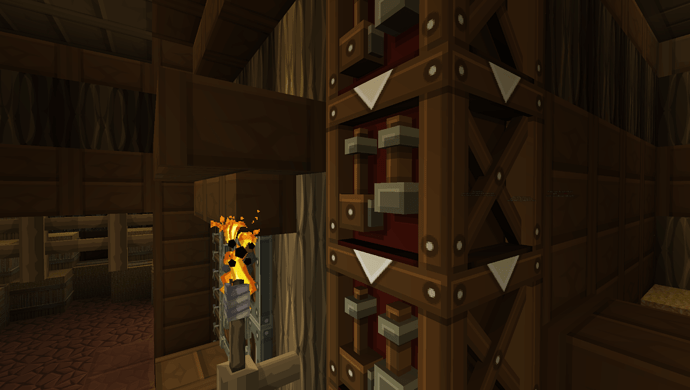 That one looks nice i.use regular but I might try that one

I’ll also include Shaders as they play an important role in the look of Minecraft too.

I used to use Faithful a lot (and SEUS for screenshots) but recently I’ve just gone back to mainly using vanilla.

Pulchra Revisited, especially when used together with Continuum Shaders, is really amazing, but not all textures are done yet and it doesn’t really run smoothly on my older graphics card. Works fine on the 1080ti though.

Sometimes, I use Minecraft with a DirectX 3D Vision wrapper and 3D Vision shaders in order to play it with shutter 3D. This is very experimental but works surprisingly well after it’s started.

Faithful and sometimes Default… Thats it