This was my first ever server, and I was banned in 2013. Want to get unbanned!

This was my first ever minecraft server. I remember the first feeling of playing on the creative alongside my mates. However, in survival mode, a few things occured back in the day with my friends from school on the server! A few of us had griefed a mate and got banned. We all had this one town that we ruled! Bedrock…village? Back then I was called SuperC1971 alongside my best friend Superk1971, and we both got banned in summer 2013. It would be great to relive the feeling and nostalgia on Tallcraft, as that’s where it all started!

Below I have my ban message capture… 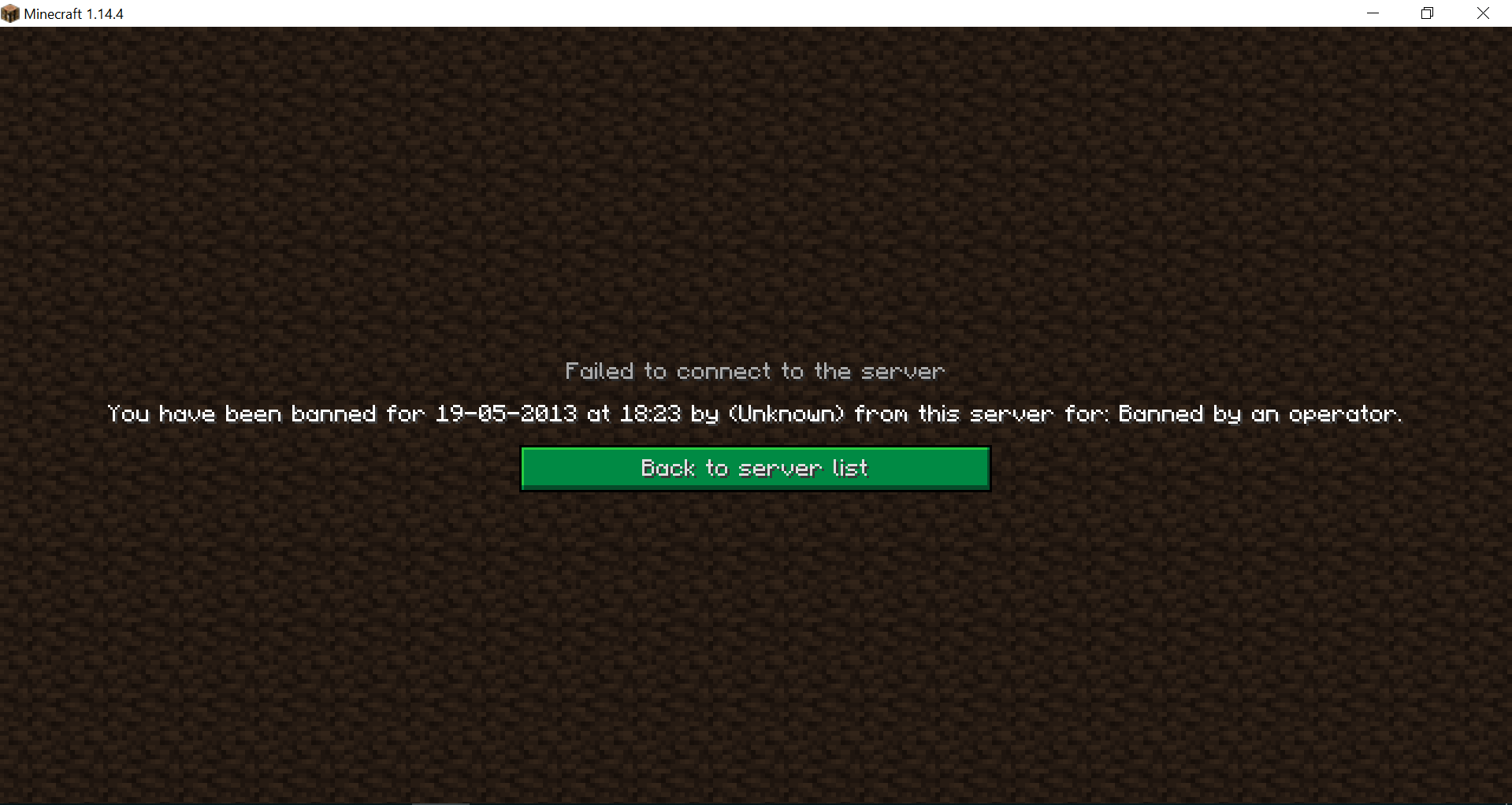 A list of of official rules for our Minecraft Servers Chat These rules also apply to the Discord chat since some channels are connected to the Minecraft Server chats. Please also review Discords terms of service. Please do not use offensive language Keep the chat “Family Friendly”. We have adults, but also minors playing and we would like to keep the chat clean. Do not spam or use caps excessively Do not attempt to bypass other players blocking you, like /ignore Sending hyperlinks in chat i…