I got banned for xray

Our Server rules state that:

and this is like the only server without so many greifs

You’ve already admitted it, but since I have the proof ready, I’ll post it anyway.

A bit later, the discussion switched to Optifine and since you couldn’t get some feature of it to work properly, you stated that you’re using the X-Ray version.

Then just a few minutes later you visited someone’s house and told them that you saw lots of diamonds below it.

Here are a few examples of your X-Ray tunnels. 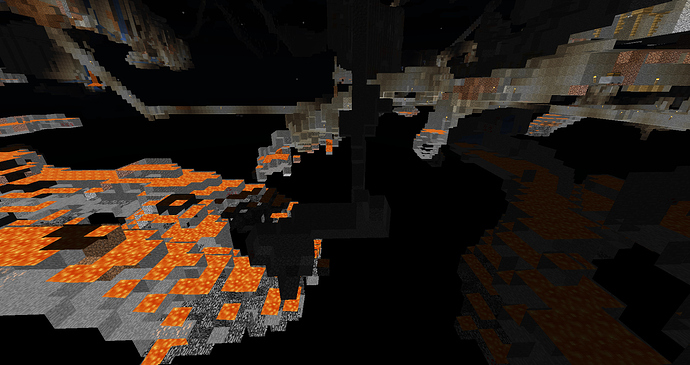 Note the digging straight down since you would see any hazards like lava anyway. 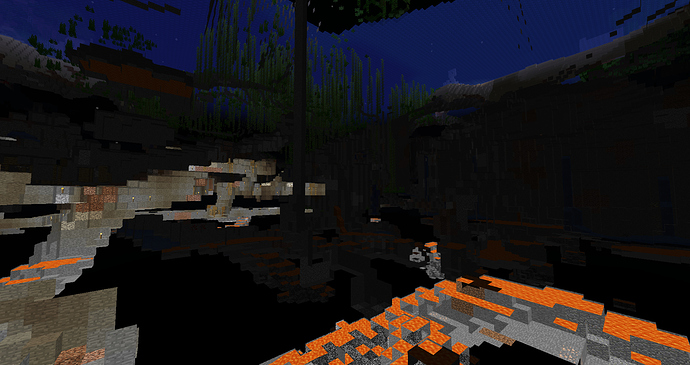 Here’s an example where you took a detour to quickly get some ores you saw on the other side. 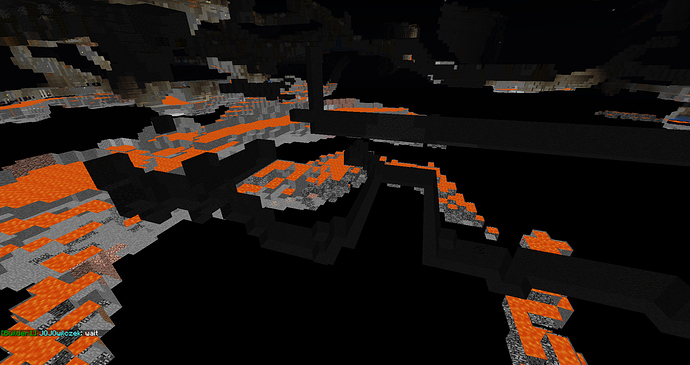 And another one of those… 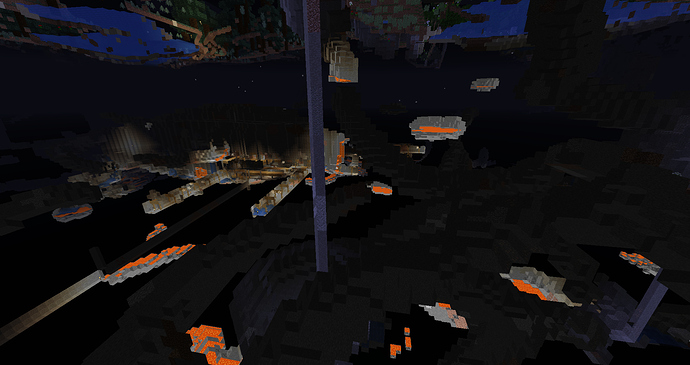 When someone told you that X-Ray isn’t allowed, you didn’t really seem to care at all and just said “too bad” and when asked for any last words, you just said “cya”. I’m not sure if that “cya” was a threat that you’d be back or just that we would see each other again the the ban dispute… Then lastly you tried to fly away and got kicked by the anti-cheat-system.

As Tallcraft already said, it’s pretty clear that X-Ray is not allowed. There is also “Allowed and forbidden mods” which explicitly states X-Ray and Flymods as forbidden mods.

The above also shows that you didn’t really seem to care when you had the chance to say something prior to your ban.

PS: For those who are wondering why the chat logs have a different format than the ones I usually post, that’s because those are from the client rather than the server. I choose whichever fits best for the situation and seeing anti-cheat-kicks and bans works better on client logs as the server logs come with a lot of unneccesary additional information.